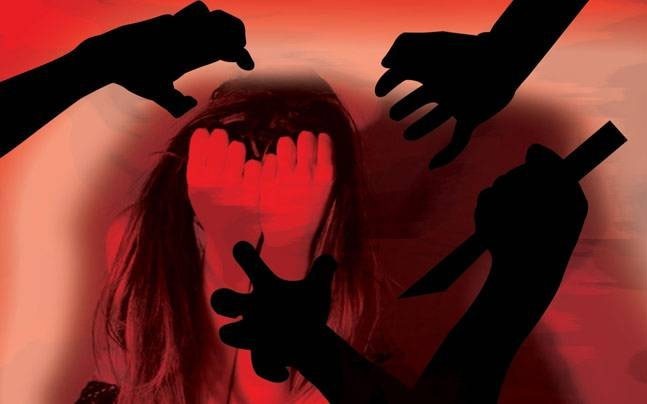 Kurukshetra :A newly married woman was allegedly gang raped by her husband’s relatives and a ‘tantrik’ in Haryana’s Yamunanagar, police said Saturday.

According to a compliant filed by the woman’s father in Kurukshetra Saturday, she was married to a resident of Yamunanagar on September 12 this year. Soon after the marriage, her in-laws called her father and said she was mentally sick.

When the father reached her home, he found her lying in an unconscious condition. After gaining consciousness, she narrated him the whole incident.

“She told us that on the first day of her marriage, the family had called a occultist at home. After administration of some intoxicating substance, she was made to have sexual intercourse with her husband’s elder brother and her sister-in-law’s husband,” the father alleged in the complaint.

She was made to involve herself in some activities with the occultist for next three days, during which she was gang raped several times, he said.

The father said his daughter’s mother-in-law and two sisters-in-laws were also involved in the conspiracy.

The accused would burn her cloths after raping her to destroy any evidence of the crime, the FIR stated.

Station House Officer Satya Devi said a zero FIR was registered and the case was transferred to Yamunanagar Police Station for further investigation.