Protest against CAA: Mass resignation from BJP in Kerala 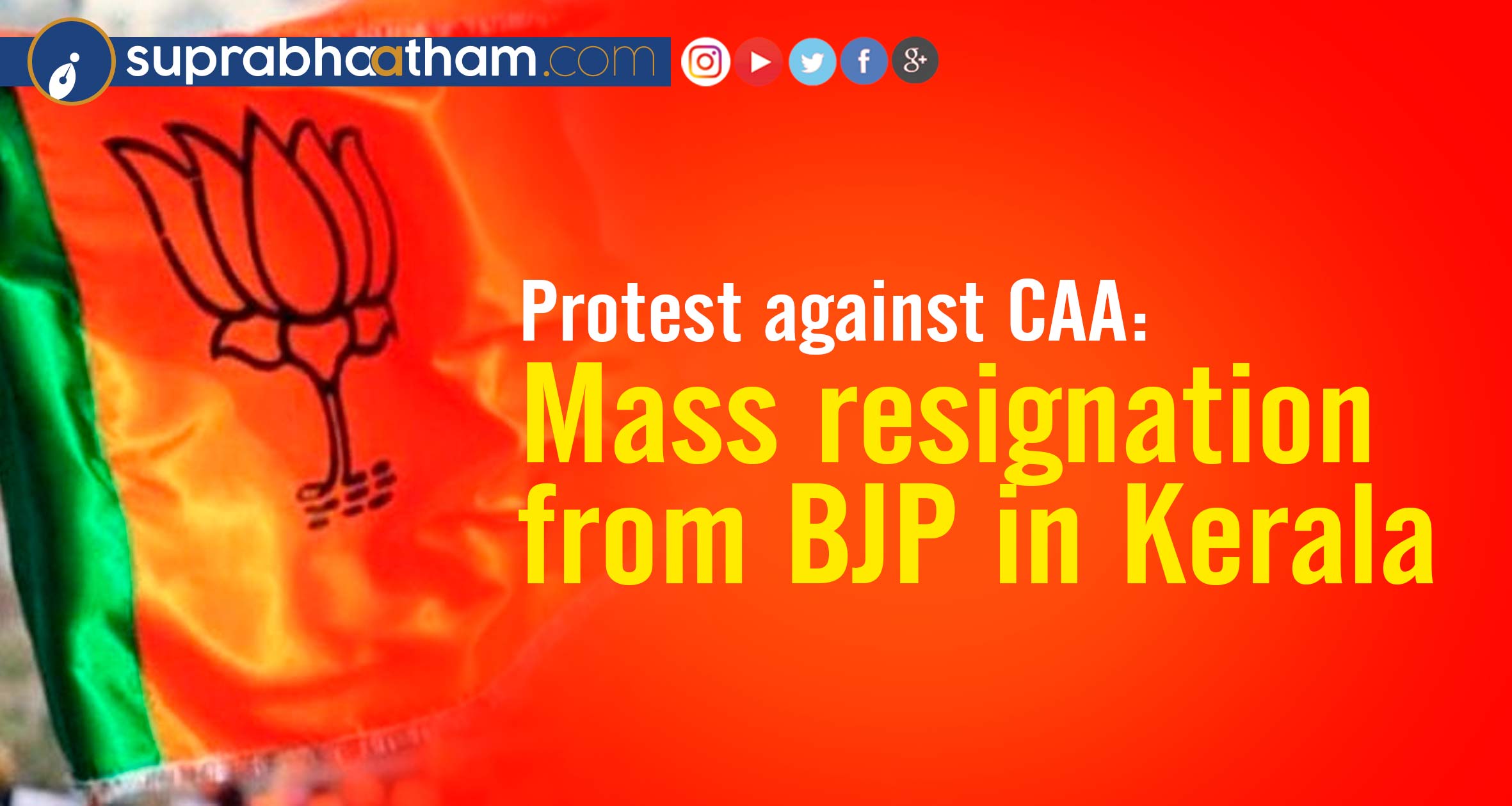 Manjeri: Mass resignation from BJP in protest of central government CAA in Kerala. Around 200 members had left the BJP in the Pullancherry Kalathingal area of Kuzhimanna panchayat in Malappuram district. Hundreds of members have resigned from the BJP in states including Madhya Pradesh in protest against the law tainting the country’s religion. This is an indication that it is spreading to Kerala too. 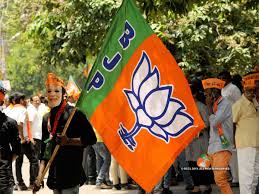 The activists led by K. Balasubramanian had held that the BJP leadership was making an effort to create communal sectarianism through the Citizenship Act. They also participated in a protest rally organized by the Dalit Coordination Committee in Kondotty. With the help of the Kuzhimanna Panchayat Committee, efforts were made to persuade them. K Balasubramanian said he had been invited to the panchayat committee meeting and they had backed away. He said that the law and justice of the country is the same for all religious people and that the determination of citizenship in the name of religion is not acceptable. A special meeting of the resigned will be held on the 15th to discuss future matters.

The district president explained that the resignation was probably because he found it difficult to work in the patry when he saw the protest against the BJP and the boycott of Malappuram. The BJP’s political clarification meeting will be held in Kuzhimanna, the next day. The collapse of members has put the leadership in crisis amid strong protests.

The BJP has suffered a setback from the district on the same day that the Sangh Parivar began its campaign of propaganda through its own mouthpiece against the Malappuram district, which has been campaigning against the civic law.