Heart of the plante 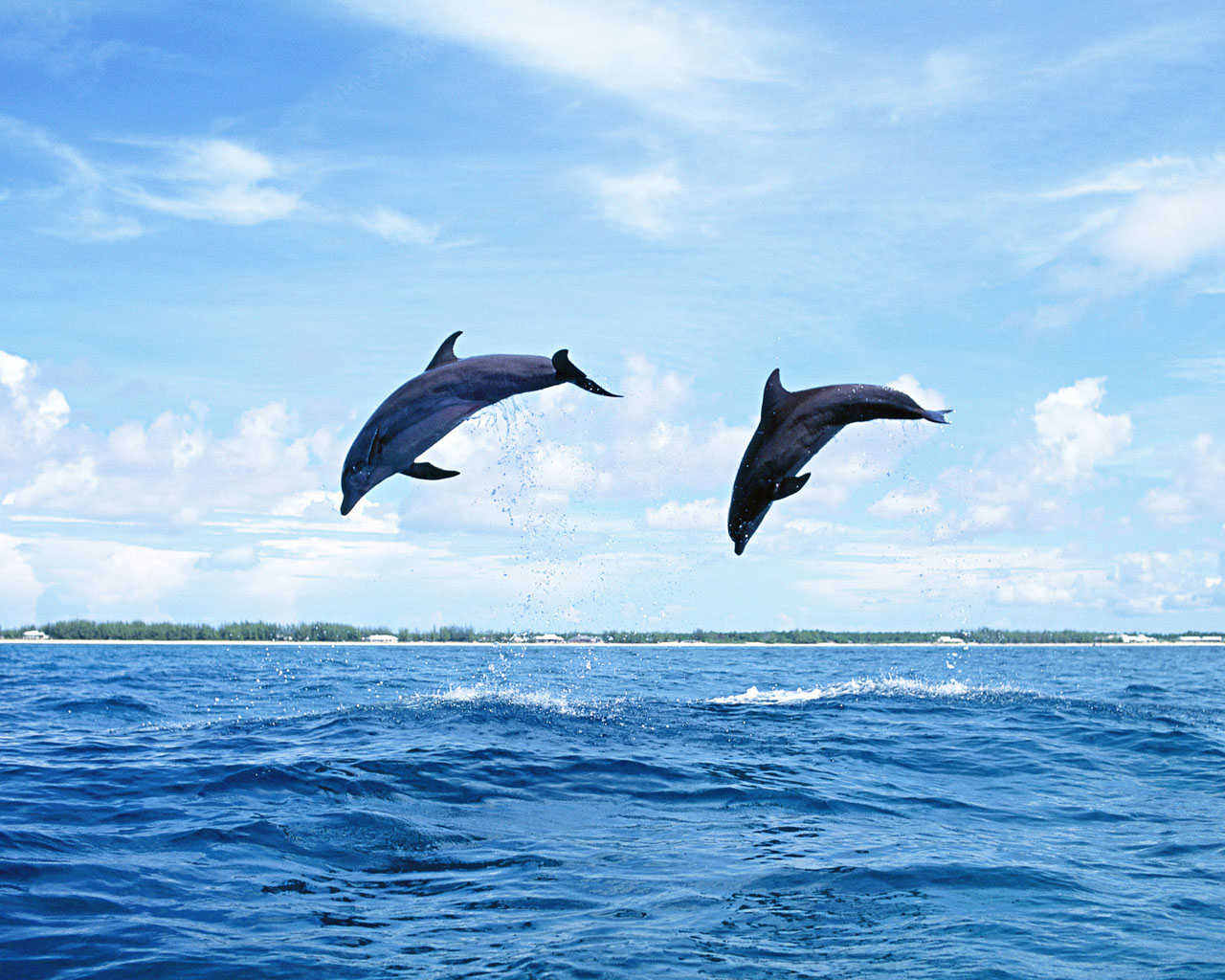 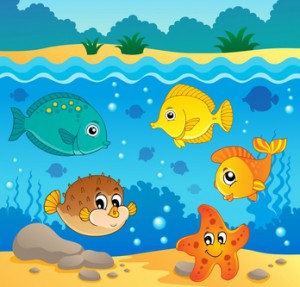 “There is nothing more beautiful than the way the ocean refuses to stop kissing the shoreline’’
Sarah Kay.
“The ocean stirs the heart, inspires the imagination and brings eternal joy to the soul’’
Wyland.

The ocean is the heart of our planet. Life on earth is possible due to the presence of water here. Like our heart pumping blood to every part of our body, the ocean connects people across the earth. The world ocean is the interconnected system of earth’s oceanic water bodies and comprises the bulk of the hydrosphere, covering almost 71% of earth’s surface. The water area of earth’s surface is known as hydrosphere. There are three prominent oceans in the hydrosphere of the earth. They are the Pacific Ocean, the Atlantic Ocean and the Indian Ocean. In addition, there is the Arctic Ocean in the North Polar Area and the Antarctic Ocean surrounding the Antarctic Continent.
Throughout history humans have been directly or indirectly influenced by the oceans. Oceans serve as a source of food, valuable minerals, as a vast highway for commerce, a place for both drinking water and recreation etc.

IF WE DISCIPLINE OUR ACTIONS

A natural disaster exposes the various human faults too. If we discipline our actions and give more attention to how they affect our environment, many disasters would not occur. Remember, the world ocean is the principal component of earth’s hydrosphere, it is integral to all known life, it influences climate and weather patterns, it is a source of food, it is a store house of minerals, it is a source of energy, petroleum and natural gas are drilled, oceanic flora and fauna are sources of several medicines… The world ocean is the habitat of many known species, although much of the oceans depths remain unexplored and over two million marine species are estimated to exist. The world ocean is a great wealth for all living beings on earth. We have to realize the importance of oceans in human life, or else, it will be a threat to the very existence of human beings.

Ongoing acidification of the oceans threatens food chains connected with the ocean. There is growing concern that the process called ocean acidification could have significant consequences on marine organisms which may alter species composition, disrupt marine food webs and ecosystems and potentially damage fishing, tourism and other human activities connected to the oceans.
Increased carbon dioxide from the burning of fossil fuels and other human activities continue to affect our atmosphere, this carbon dioxide is altering the chemistry of the surface oceans and causing them to become more acidic. In other words, we can say that ocean acidification is the ongoing decrease in the pH (Potenz Hydrogen) of the earth’s oceans, caused by the uptake of carbon dioxide from the atmosphere. An estimated 3040% of the carbon dioxide from human activity released into the atmosphere dissolves into oceans, rivers and lakes. To achieve chemical equilibrium, some of it reacts with the water to form carbonic acid. There is another equally impactful side effect: once carbon dioxide has mixed with water molecules to form hydrogen ions and carbonic acid, those available hydrogen ions bond with other carbonate ions to form more carbonic acid.

The problem here is that many marine organisms possessing shells need available carbonate ions to form the calcium carbonate that comprises their shells. In essence, ocean acidification is robbing these organisms of their necessary building blocks. Due to acidification, polyps, the organisms responsible for the formation of coral reefs are destroyed. Besides, the existing coral reefs are subjected to bleaching.

What is the pH value?

In chemistry, pH is negative log of the activity of the hydrogen ion in an aqueous solution. Solutions with a pH less than 7 are said to be acidic and solutions with a pH greater than 7 are basic or alkaline and pH of 7 is a neutral solution.
Dears, please remember, all living creatures, including man, depends on the oceans for their existence. The role played by oceans to evolve human life as we see it today on earth is really significant.

The need for drinking water is increasing day by day. Many countries purify ocean water for this. The methods like sea water distillation and electro dialysis are resorted to remove the salinity of ocean water. In the process of sea water distillation, the ocean water is turned into water vapour using solar energy. The vapourised water is then condensed and fresh water is obtained. Saudi Arabia, Kuwait, Chile etc are some of the countries that do this. The process of removing salt from ocean water using electricity is electro dialysis. In Lakshadweep, this process is used to purify ocean water.