Fire with Fire, Elephants With Elephants 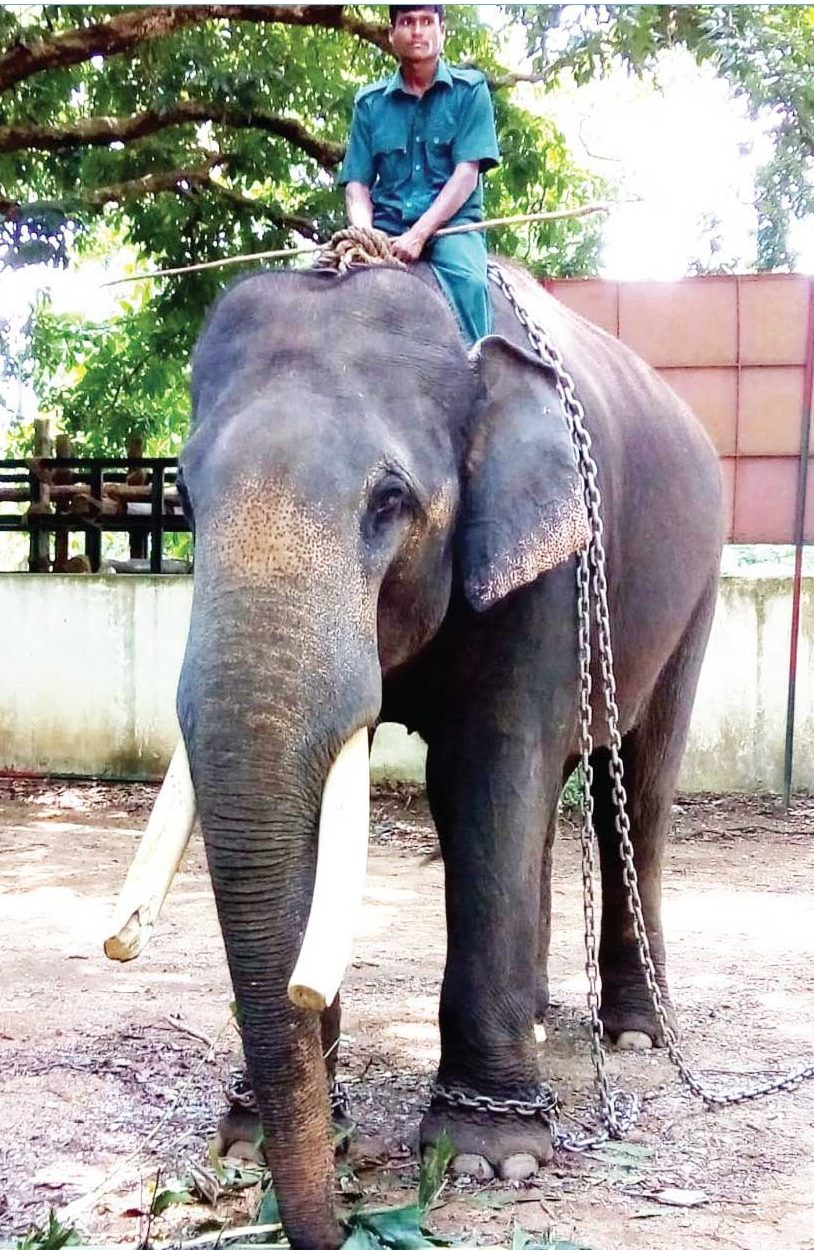 Palakkad: Suryan A Male tusker was was warm welcomed by the the people of Olavakkode with a sweet treat of Jaggery. They have been long waiting for his arrival because what they need more than anything is a trained elephant to deal their conflict with wild elephants. The bull after receiving special training from Muthumalai arrived at Dhoni Satellite area of Olavakkode forest range. Suryan has received special training to handle wild elephants wild elephants that cross the borders to mess with villagers.

Recent increase in human elephant conflict along Olavakkode, Valayar forest borders, lead to the idea of bringing in trained elephants to take care of wild elephants that move in to the villages and create problems to the localites. Suryan is the first of his Kind to arrive in Olavakkode. Elephants like Suryan receives three months of special training from tribal community in Muthumalai who are specialised in training elephants and protecting wildlife. Another trained tusker named Surendran shall also be arriving from Wayanad base camp.

Human elephant conflict has been a problem long discussed among forest authorities. Elephants create great deal of destruction to farms and villages in the borders of jungles every year. These elephants are responsible for many deaths and infrastructural damages as well. Although many methods were used to drive them back to the forest, there are limitations in stopping them from entering the villages every day. Solar fencing, trenching , boundary walls and such renders no effective protection as some of these giant are smart enough to cross them.

Using special trained elephants in such cases have been found effective in many places. Elephants like suryan are trained to chase the wild ones that refuses to go back to the forest either buy force or using other tricks. They can deal with the wild ones that crosses regularly set borders. Also, they shall be deployed to areas where elephant menace is frequent. With these guys camping there the wild ones would definitely hesitate to make a visit.

Arimanikkad, Pannimada, Arangottukulamb, Uroli, Dhoni, Korma, Njarakkad, Puliayampulli, Paruthi are some of the places where wild elephant threat is serious. Suryan will be posted to petrol around Dhoni area starting today.

Not just trained elephants, but the forest department has come up with many other plans as well to manage elephant conflict. They have decided to acquire 50 hectares of agricultural land near the forest borders, to prevent elephants from entering the villages.
Forest department is also utilising GPS collars for elephants to track their movements.