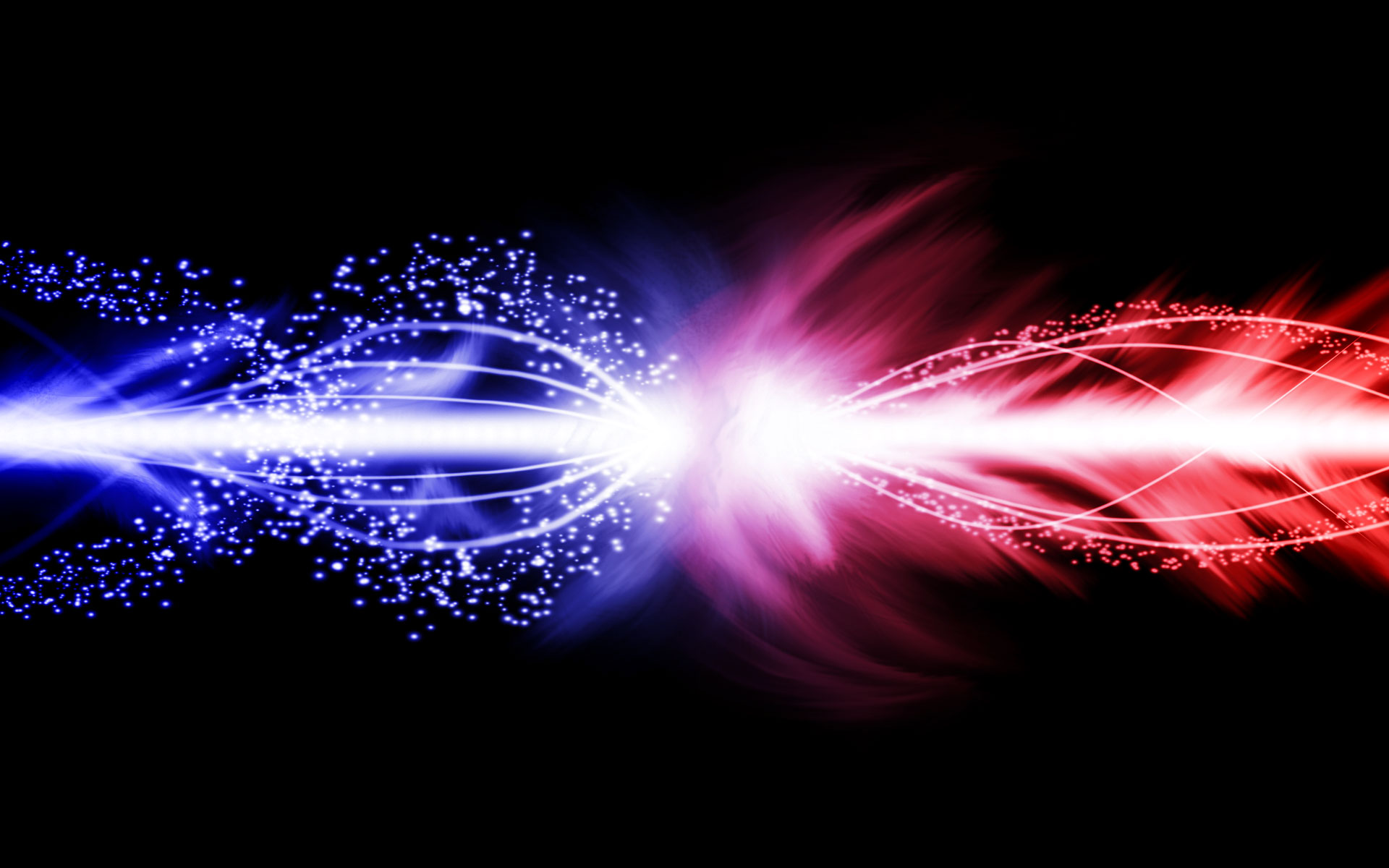 Temperature and
Collision theory
Temperature is also a factor in collision theory. Essentially, an increase in temperature increases the average speed of the reactant molecules, the number or frequency of collisions   and fraction of molecules having kinetic energy higher than the activation energy.

Thermodynamics
Thermodynamics is defined as the branch of science that deals with the relationship between heat and other forms of energy, such as work. It is frequently summarized as three laws that describe restrictions on how different forms of energy can be inter converted.
The Laws of Thermodynamics
First law: Energy is conserved; it can be neither created nor destroyed.
Second law: In an isolated system, natural processes are spontaneous when they lead to an increase in disorder, or entropy.
Third law: The entropy of a perfect crystal is zero when the temperature of the crystal is equal to absolute zero (0 K).

Calculate the Kinetic Energy
Kinetic energy can be due to vibration, rotation, or translation. The kinetic energy of any object can easily be determined with an equation using the mass and velocity of that object. The formula for calculating kinetic energy (KE) is KE = 0.5 x mv2     or  KE = 1/2 x mv2   . For Example
a police officer fired 10  gram bullet  with a velocity of 600 meters/second at a target. What’s the bullet’s kinetic energy? Using the equation to find kinetic energy,  remembering to convert from grams to kilograms first to keep the system of units consistent throughout the equation
KE = 1/2 x mv2
= ½(0.010 kg) x (600 m/s)2 =1,800 J

Max Trautz
Max Trautz  was a German chemist. He is also known as the founder of collision theory together with the British scientist William Lewis. But he was the first to Publish  the collision theory work. Trautz published his work in 1916, Lewis published it in 1918. Max Trautz was very productive with over 190 scientific publications especially in the field of chemical kinetics. But due to World War at that time they stay unaware of each other’s work. Max Trautz  was the first to investigate the activation energy of molecules by connecting Max Planck’s new results concerning light with observations in chemistry.