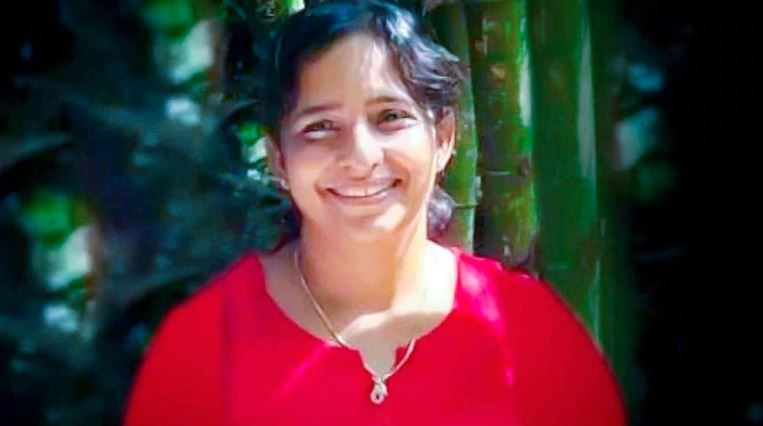 Kozhikode: Police have decided to induct expert officials in the Special Investigation Team (SIT) probing the death of six members of a family over a period of 14 years, state Police Chief Lok Nath Behera said on Tuesday. Police will seek the help of the best lab in the country to conduct trace analysis of the dead bodies and will also explore the possibilities of approaching foreign labs if needed.

Jolly Shaju, who was arrested for allegedly poisoning to death six members of her family, over a period of 14 years in Kerala’s Koodathayi village in Kozhikode district, has admitted that she killed them all, the police had said on Tuesday.

The six deaths in the family took place between 2002 and 2016. While the first death, which is now being suspected to be a murder, was of Jolly’s mother-in-law, the most recent to die in the family was a relative and mother of a two-year-old.

The Investigating Officer handling the serial murder case, told the media persons that Jolly allegedly killed them in order to take away the property.

He said that pursuant to the thorough analysis and consultation with the doctors, it was found that they all died because of cyanide poisoning.

The police had on Monday arrested Jolly along with a jewellery shop employee MS Mathew and one Prajikumar in connection with the deaths.

Meanwhile the SIT said Jolly Joseph was planning more murders. “We have some evidences that she planned more killings. But it is too early to arrive at a conclusion” said Kozhikode rural SP K G Simon who is leading the probe. He said seven more persons will be summoned in coming days for questioning.

The serial murders unfolded last Saturday after police arrested three persons, including the prime accused Jolly Joseph and her friend M Mathew who arranged cyanide and Praju Kumar, a jewellery employee, who supplied the poisonous substance.

During questioning it also came to light that three people, including her sister-in-law Renji narrowly escaped after getting immediate medical attention.

The SIT is likely to arrest more people on Wednesday and is is also planning to approach an advanced forensic laboratory abroad to detect cyanide traces from exhumed remains.

“We have identified a couple of labs in the United States and UK. We know it is difficult to trace scientific evidences in the case because some of the murders took place 17 years ago. We are planning to send remains to some of the best labs in the world,” said state director general of police Loknath Behra adding the investigating team will be strengthened by inducting more officers specialized in crime detection and forensic science.