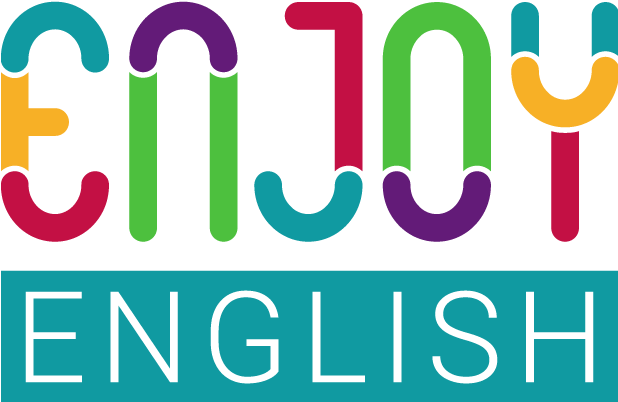 “Upsets have set up the semifinals- but all team played superb football to get here” . The Hindu Editorial on July 10, 2018. Then the question arises, Who will lift the cup? Ishal asked her brother Anas.
Anas : “Do you know dear, we can’t predict it now. There is many a slip between the cup and the lip.”
Ishal : Oh, I see.I forgot to tell you that we had a prediction competition in our school regarding FIFA world cup. But “A slip between the cup and the lip ” What do you mean by that?
Anas: It means that nothing is completely certain until it really happens because things can easily go wrong. Things may change at any time. we can’t predict ({]h-Nn-¡m³ h¿). ‘Predict’ and ‘forecast’ are synonyms. And the pronunciation is /pri’dikt/.
Ishal: Is it, I didn’t know that, Thanks, bro! For the correction.
Anas: It is my pleasure dear. And you know there is a story behind this usage.
Ishal: Wow! I love stories. Tell me please.
Anas: Then listen, once there was a king who was very fond of wine. He cultivated grapes in his vast farm and made wine from grape juice. There was a wise man in his palace and was good at predicting future. Once the king asked his wise man to predict regarding the yield of the grape crop(hnf-hp F-§-s\-bp-ïmhpw F-¶v {]-h-Nn-¡m³).The wise man predicted that the yield of the grapes would be abundant.( Abundant means plentiful).And he also added one more thing that the king would not be able to enjoy even a single drop of wine.The grapes grew and got ripened. The king was eager to prove that the wise man’s prediction was wrong. After the harvest he ordered his men to make wine and it was done as per the king’s order. Immediately the wise man was called to the palace to witness the royal drink by his own eyes. As the king lifted his wine cup to his lips the wise man told that there would be “many a slip between the cup and the lip.” The king was confused of the statement and within no time he got the news that a wild bear was spoiling the grape orchard. Then the king thought that first he will go and kill the bear and after that he will drink the wine. But unfortunately the king was killed by the bear in his wine farm. The wise man’s prediction was proved right. That was a slip between the cup and lip.
Ishal: Oh my God! Poor king, I feel pity for the king.
Anas: ok, come back to the phrase, a slip between the cup and lip, it shows the power of the destiny, MAN PROPSES AND ONLY GOD DISPOSES. The proverb “Don’t count your chickens before they hatch” also gives us similar meaning.
Ishal: This usage is new to me . I know only “slip”.Like “ As I ran upstairs, my foot slipped and I fell.”
Anas: “That sounds great! My friend, Richard, slipped over on the banana peel and broke his leg.” Did I say Richard? Sorry, it is Robert not Richard, just “a slip of the tongue.” It means that a small mistake that you make when you say or write( slip of the pen).

Last week’s poem
My heart leaps up when I behold
A rainbow in the sky:
So was it when my life began;
So is it now I am a man;
So be it when I shall grow old,
Or let me die
The child is father of the man;
And I could wish my days to be
Bound each to each by natural piety
– William Wordswor-th